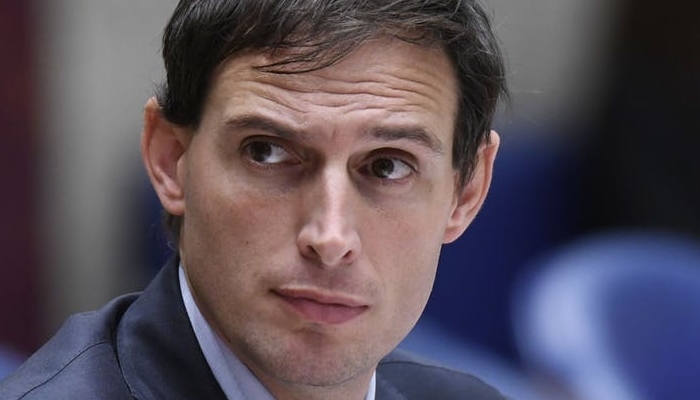 Hoekstra Pessimistic about Budget Italy after explanation Minister. Minister Wopke Hoekstra (Finance) is not reassured about the budget plans of Italy.

Hoekstra responded Monday after a meeting where his Italian counterpart, Giovanni Tria, explained the plans.

“I come out more gloomy than I went in,” stated the minister after a Luxembourg meeting of Eurozone finance ministers.

The budget issue was not on the agenda, but Hoekstra and his French colleague Bruno Le Maire nonetheless urged their Italian counterpart for an explanation. He did not reassure them.

The source of health care among the euro countries is the target budget lack next year of 2.4 percent of the gross domestic product.

The European Commission had agreed 0.8% with the previous government.

“This keeps us all busy, so we have to talk about it”, says Hoekstra.

Tria has told his colleagues that the Italian government is still talking about definitive standards.

“Many details are not yet known, but I am less optimistic now,”

Says Hoekstra. He did not want to tell what precisely was being said behind closed doors.

The draft budget must, like the other countries, reach the European Commission by 15 December at the latest, which then decides on it.

it is also the only country that wants to consume more, it is apparent to increase public spending,

but someone has to pay that”, the Frenchman. “I hope the government is honest with its people.”

Minister Hoekstra Not To IMF Summit Due To Dividend Debate