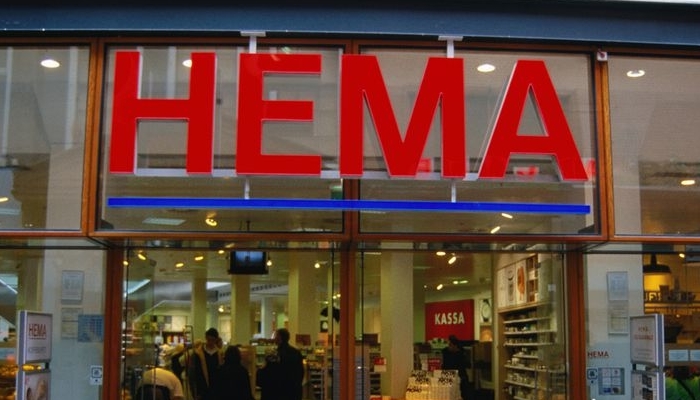 HEMA Wants to further Reduce costs with other Collective agreements for Employees. HEMA wants to switch to another collective labour agreement for most of the employees.

For example, the costs at the retail chain must be further reduced, the group reports Thursday.

The current collective labour agreement, which applies to most HEMA employees, expires on 31 March.

A spokesman mentioned that the cost savings should come mainly from lower fees for new employees.

The company plans to ensure that nothing changes for the current employees.

HEMA is thinking of a personal allowance for this.

“The cost saving is essentially in the future,” explains the spokesman.

“It mainly has to do with preparing HEMA for a sustainable future.”

Definite figures on what kind of savings the measure should yield are not given.

Earlier already dismissal round at the head office
According to HEMA, the terms of employment are being modernised,

with the switch to the other collective labour agreement and aligned with other retail chains.

The group states it will soon start consultations to arrive at a new employment conditions package.

Ultimately, among other situations, the trade unions on behalf of the staff must agree to a new collective labour agreement.

For example, in January it was declared that 56 jobs would disappear at the head office.