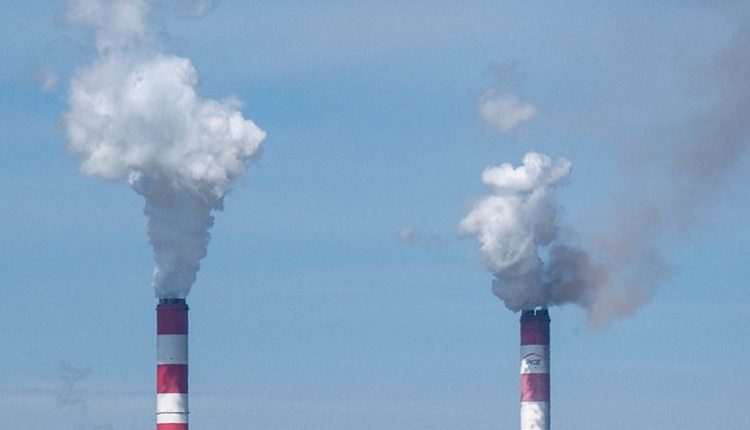 Harvard University stops investing in fossil fuels because of their negative impact on climate change. So instead, the wealthiest university in the United States will put the converted more than 34 billion pounds into the ‘green’ economy.

According to university president Larry Bacow, about 2 percent of the money now goes to polluting energy sources, but that is quickly decreasing.

Students have been pushing the famous university for some time to stop investments that contribute to climate change. But, according to local newspaper Harvard Crimson, a group filed another complaint in March, seeking to get the university to sell its estimated $838 million worth of shares in the fossil fuel industry.

Harvard is not the first university to take this step. Those of California and the British Cambridge have already stopped investing in the fossil industry.

In the Netherlands, the pension funds Horeca & Catering and the fund for the metal sector ME recently announced that they no longer have any assets in polluting companies. The AVV trade union wants the same from ABP, which has been criticized for some time. However, ABP announced earlier this week that it was already adjusting its investment policy.