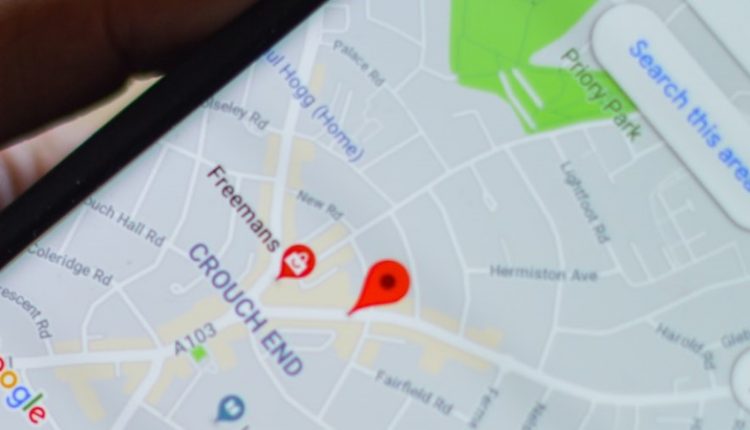 Google Maps, which usually shows the fastest route between two points, will also show the most sustainable route. This is the one where the least fuel is consumed, taking into account, among other things, the traffic on the road.

This new application will be introduced in the US and from next year also in Europe. It is one of the many initiatives of the American technology company Google to allow its users to make more sustainable choices.

CEO Sundar Pichai of parent company Alphabet points out that climate change is no longer a far-fetched show but a real threat to many people. “Across the world, wildfires, floods and other extreme weather events threaten our health, our economy and our future on this planet,” he said, so immediate action is needed.

The technology group itself previously expressed the ambition to be able to operate completely carbon-free by 2030. That is already the case for 67 percent of the data centres; it still sounded. But Google does not only want to make its own activities, but also those of its users more sustainable.

More than ever, attention will be paid to the climate impact in searches on the platform. For example, when booking an airline ticket via Google Flights, the CO2 emissions of the flight will also be displayed. This differs between different flights and, for example, between the places on the same flight. ‘A ticket in business class is always more polluting because it takes up more space,’ says Stephanie Horton of Google. Customers will also be able to see information about sustainability initiatives for hotels.

As far as transport is concerned, Google will display the most sustainable route. “We believe we can save more than a million tons of CO2 emissions per year with this,” it sounded. Furthermore, when you compare the models in Google Search when purchasing a car, you will receive information about the (consumption) costs of hybrid and electric models versus cars with a classic fuel engine. This application will launch in the US this year and will not come to our regions until later.

But Google also thinks about cyclists by providing information about bicycle sharing systems in 300 cities worldwide. In addition, in Google Maps, there will be a light navigation version for cyclists. Finally, the telecom company also offers a service to cities to optimize their traffic lights via artificial intelligence. A project is currently underway in Israel, in which fuel consumption was reduced by 10 to 20 percent.

Janssen Booster Shot Request Submitted to the US Authorities