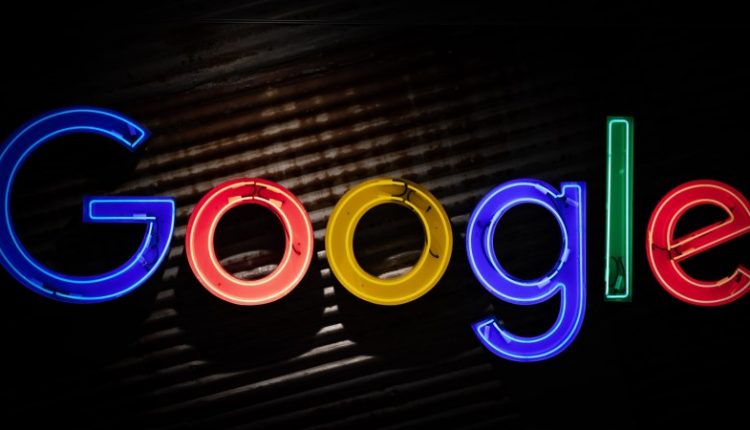 Google is actively trying to limit unionization in its company. A lawsuit reveals that it employed consultants whose primary role was to portray and complicate union formation.

The case came to light by chance in a lawsuit between the US National Labor Relations Board (NLRB) and Google. He started a lawsuit after Google fired some activist employees after internal protests about how the company dealt with sexual harassment and the call to stop working for US government agencies over, among other things, deportations.

In that lawsuit, documents are now being made public about ‘Project Vivian’, the code name of a plan Google called on IRI Consultants. That writes Ars Technica. Their main task was to ensure ‘positive engagement’ from workers and to ‘convince them that unions are bad’ (‘convince them that unions suck’), according to the words of one senior manager.

The consultants were hired at the end of 2019 and have worked on anti-union messages, staff communication strategies, news and social media.

Google initially did not want to make the documents public, arguing that they are confidential communications between lawyer and client or about its products. But that’s not right; it’s not about legal advice; there were lawyers in CC at best. The appointment of IRI Consultants was highly sought after for communication and support on union formation.

It is not the first time that Google has been caught in such sneaky attacks. For example, at the end of 2020, it was announced that the company had a plan to attack European Commissioner Thierry Breton and give his plan for more regulation more headwinds to dilute support for his measures which would be bad for Google.

Google apologized for those plans, saying this is “not the way we operate,” even though the facts show just the opposite. However, the recently announced plans to thwart unions suggest that the company has a special way of working.

Big tech companies are rarely fans of unions. This was also apparently a year ago at Amazon, where employees were given the opportunity to unite in a union for the first time. Amazon also campaigned to emphasize that unions are superfluous. Employees are given the floor to tweet how great their job is, even though evidence has been found several times of drivers venting themselves in their van because the workload is too high to go to the toilet. In the end, Amazon’s plan to form a union didn’t get enough votes.