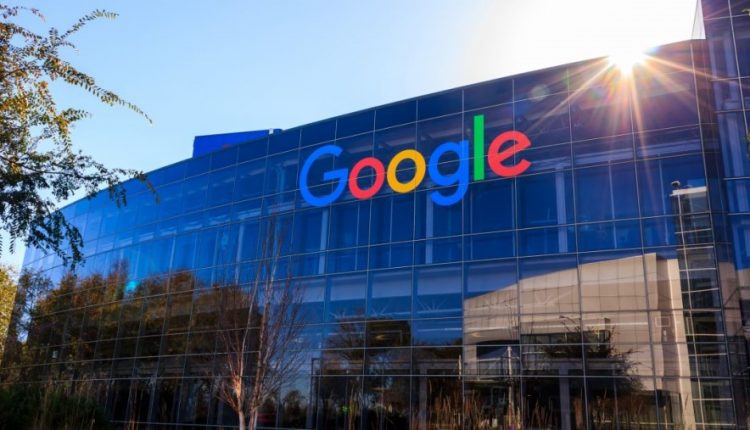 Google fired Margaret Mitchell. She headed the company’s artificial intelligence (AI) ethics research team and had recently been harshly critical of her employer.

She campaigned for more diversity and denounced the censorship within the tech group.

Mitchell herself has announced her resignation via Twitter. According to Google, she would not have adhered to the company’s codes of conduct. She would also have downloaded confidential files from Google, which was not allowed.

At the end of last year, Mitchell’s colleague Timnit Gebru was already forced to leave Google. Gebru ran into trouble when she refused to discontinue an investigation that found that Google’s speech technology is disadvantaging certain minorities.

In the aftermath of the affair, Mitchell had collaborated on the same investigation and turned out to be a fierce critic of Google’s approach.

In any case, the staff were indignant about the state of affairs. Recently, some other employees already decided to leave because they no longer wanted to work for Google. Many employees have also demanded more ‘academic freedom’ and expect a change in management at Google.

For example, hundreds of people have joined a trade union that should better protect employees. Thousands of Google employees have also signed a letter expressing their support for Gebru.

Do I Need Cyber Insurance?