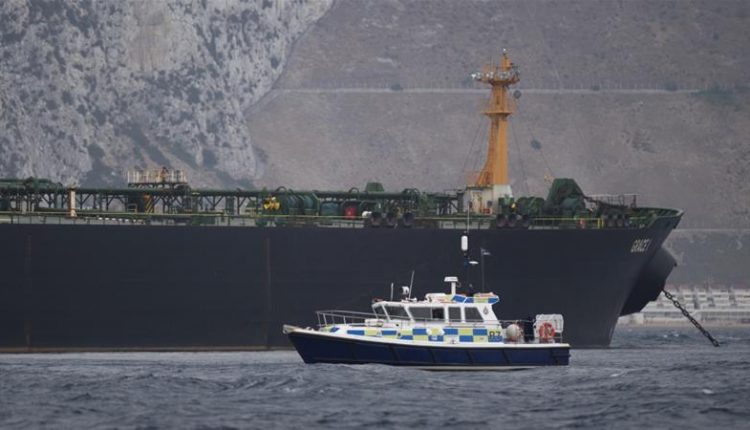 Gibraltar is Allowing Iranian Tanker to Leave Now and US is Demanding Seizure. The Iranian tanker “Grace 1” that is chained in the British autonomous territory of Gibraltar, can now leave.

According to the government of Gibraltar, Iran has promised that the tanker will not sail to Syria and therefore not violate EU sanctions.

The United States previously asked for the seizure of the tanker.

“If the US had not intervened, the ship would already have sailed away,” said Anthony Dudley, president of the Supreme Court of Gibraltar on the news.

However, the US did intervene, and therefore, the planned departure of the Grace 1 was postponed.

Tonight the autonomous government of Gibraltar then decided that the tanker could leave anyway.

Iran would have given Gibraltar sufficient guarantees that the ship would not sail to Syria.

European sanctions do not allow the oil to be sold to the Bashar al-Assad regime in Syria, and it was previously suspected that the tanker was on its way to that country.

New Zealand Bought More Than 10,000 Weapons after Attacks in Christchurch

Part Four Of The Matrix Announced By Warner Bros