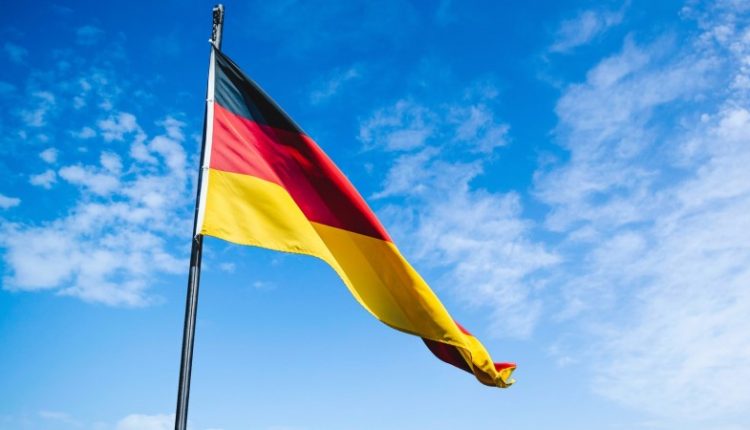 Drilling for oil and gas in the Wadden Sea near the German state of Lower Saxony will be banned next year if it is up to the regional environment minister Olaf Lies.

A law will be introduced in the state parliament in January and is expected to be passed in the summer, Lies said on Wednesday evening.

“With the new law, we remove all doubt. One thing is now clear: there is no longer any drilling for gas or oil in the Wadden Sea National Park in Lower Saxony,” says Lies. The minister also said that oil and gas extraction is not compatible with the desire for a clean and climate-neutral energy supply.

The Wadden Sea off the North German coast has UNESCO World Heritage status.

Sean Middleton 11 hours ago 0
US