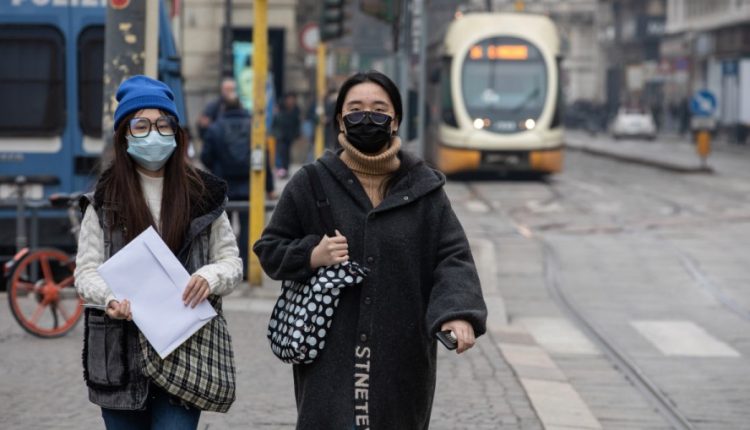 German Chancellor Angela Merkel and her cabinet are expected to start on Tuesday with an amendment to the law to impose lockdowns themselves outside the federal states.

Merkel believes federal intervention in the fight against the coronavirus is necessary because the federal states always want to be less strict than they consider necessary. Moreover, the measures that were decided in joint consultation are often carried out half-heartedly or not regionally.

Several states strongly oppose Merkel’s cabinet plans, but the Bundestag will probably agree once the bill is passed. Merkel could then, for example, declare curfews and contact restrictions and close schools if many new infections are found somewhere. Germany struggles with the third wave of the virus, and the government fears it will spiral out of control.

Merkel has long wanted a national approach and is annoyed by the federal states that currently have a significant say in policy. Saarland, for example, has interpreted a passage on “easing trials” from an agreement with Merkel and the other Länder to mean that the main lockdown measures have recently been abolished.

It was previously agreed between Merkel and the state prime ministers that the implemented easing measures would be reversed if more than 100 new infections per week are detected per 100,000 inhabitants, but that agreement is by no means observed everywhere. Merkel wants to achieve with the amendment that she can “pull the emergency brake” herself and impose restrictions on the population in the name of public health.

Merkel’s seizure of power has been disputed by state prime ministers who believe it is unwise to change the game rules during a crisis. And many of Merkel’s critics point out that curfews, as proposed from 9 p.m. to 5 a.m., are blatantly unconstitutional.

5 Types of Insurance for Carpenters