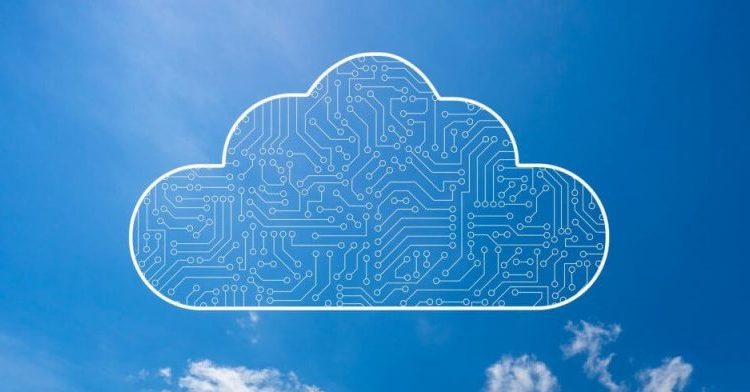 InterCloud raises 100 million euros from existing investors. With this, the platform wants to expand and take over.

InterCloud has been around since 2010 and bundles multiple cloud resources on one platform. It does that with Azure, AWS and Google Cloud, but also Alibaba, Tencent, Oracle, OVH and other players are interconnectable through the company’s platform.

With the new investment, the company wants to hire 50 people and expand to the rest of Europe, according to Reuters. Aleph Capital led the investment round, and Ventech and Open CNP also participated.

The company previously raised 38 million euros from Orange Ventures and Bpifrance, among others.