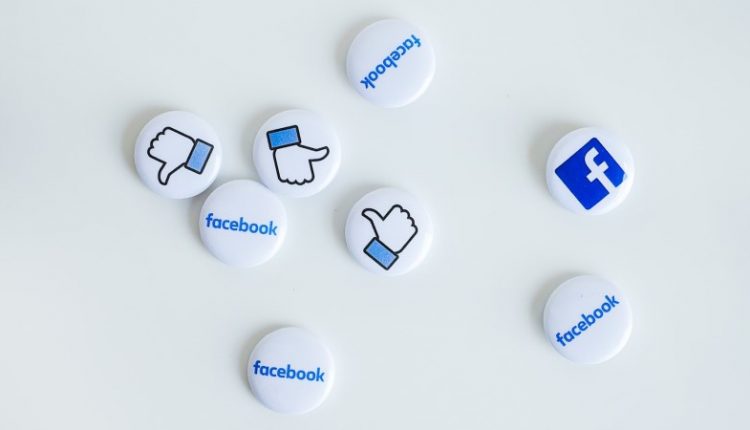 The fossil fuel industry makes strategic use of social media to promote the use of fossil fuels. They do, however, according to new research. Last year, fossil fuel companies spent nearly $10 million on Facebook advertising.

Americans were shown 431 million times in 2020 a Facebook ad promoting the use of oil and gas. That is one of the surprising figures from an analysis published last Thursday by the think tank InfluenceMap. The research shows that oil and gas companies, industry associations and advocacy groups spent nearly $10 million last year to spread their messages.

On July 15, 2020, InfluenceMap discovered a significant jump in Facebook advertising spending from fossil fuel groups in the United States. This was one day after then-presidential candidate Joe Biden announced his $2 trillion climate plan. In his proposal to fight the climate crisis, Biden called for an end to emissions from power plants by 2035 and a sharp reduction in fossil fuel consumption.

That timing is no coincidence, the report shows. “The industry is making strategic use of social media and deploying its advertisements at key political moments.” According to the think tank, the posts aim to steer the political debate on policies to tackle global warming. Using social media to promote oil and gas as part of the solution is one of the conclusions.