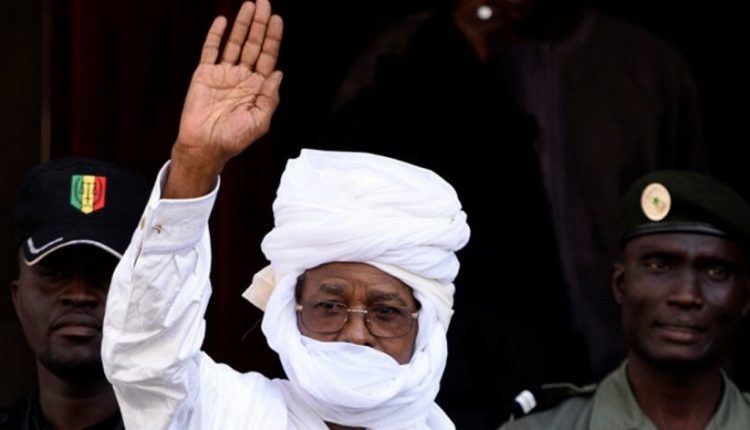 Former President of Chad Hissène Habré has died in Senegal at the age of 79. During the Cold War, the ally of the West was finally convicted four years ago for, among other things, war crimes.

Habré fled to Senegal after losing power in a coup in 1990. The Senegalese Ministry of Justice announced his death. According to local media, he died of Covid-19.

Chad’s former ruler (1982-1990) was sentenced to life imprisonment on appeal in 2017. A special court in Senegal acquitted the former dictator of rape and found on appeal that he was responsible for crimes against humanity, war crimes, and torture.

An estimated 40,000 people died in the African country during Habré’s reign.