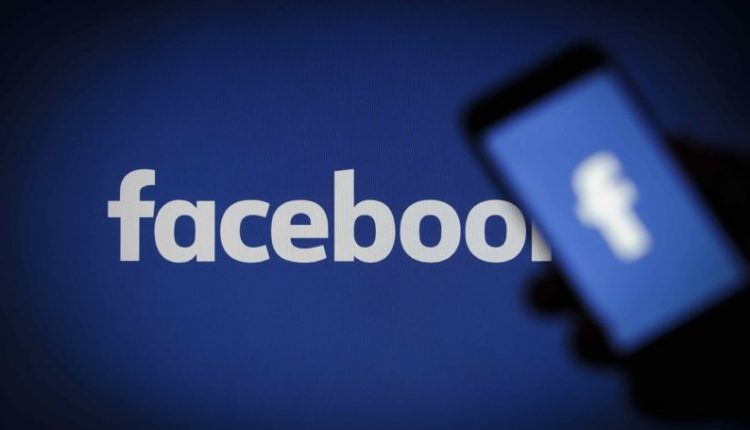 Messenger will now have the option to delete messages after a while. In addition, video and audio calls are also now end-to-end encrypted.

Messenger has had encryption for text messages since 2016. That is now being expanded with encryption for audio and video calls. This drastically reduces the chance that hackers or criminals can intercept a conversation.

At the same time, Messenger makes it possible to delete chat messages after a specific time automatically. That can go from 5 seconds to 24 hours. A feature that competitors like Signal have been offering for some time

Soon, Facebook plans to test end-to-end encryption for group chats and group conversations in Messenger as well. The test will also be carried out on Instagram with encrypted private messages.