ExxonMobil Calls on US Strategic Oil Reserves After Hurricane Ida 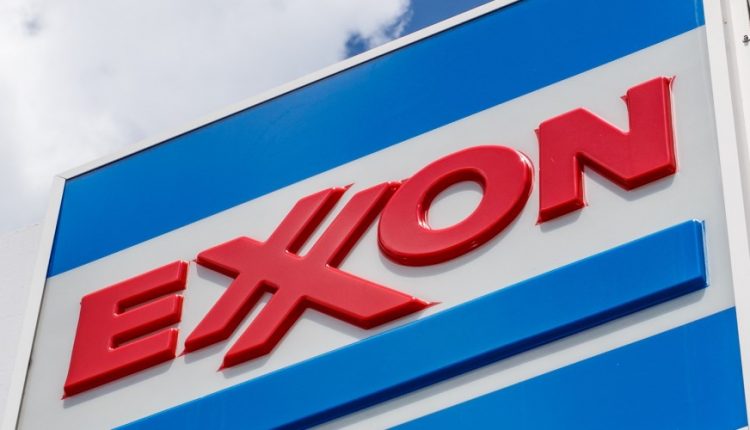 Oil and gas company ExxonMobil will use the US government’s strategic oil reserves to get fuel production in the state of Louisiana again after the devastation by Hurricane Ida.

The hurricane has largely halted oil production in the area and threatens fuel shortages and higher fuel prices.

Louisiana and the Gulf of Mexico are home to a significant portion of the US oil industry. ExxonMobil has now received approval to withdraw 1.5 million barrels of oil from its reserves. This oil will then be processed at the company’s large Baton Rouge refinery in Louisiana.

The group will then have to return a comparable amount of oil plus some extra barrels to the government within two to three months.

In the past, hurricanes have made more frequent use of the government’s strategic oil reserves to combat fuel shortages.

US President Joe Biden has said that the government will do everything it can to ensure sufficient fuel and avoid high prices at the pump. However, fuel shortages may disrupt rescue and recovery operations in the affected area.

What Insurance is Needed to Be A Mobile Massage Therapist?