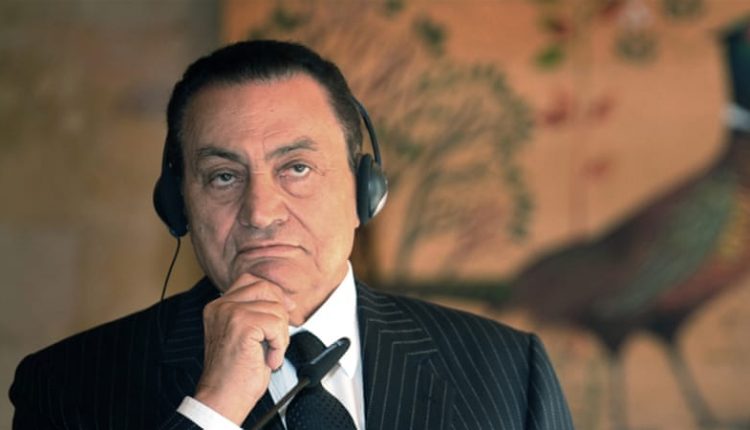 Egypt’s former president Hosni Mubarak died Tuesday at the age of 91 in a hospital, the state television reported. He was in an intensive care ward for treatment after surgery.

Mubarak was president from 1981 to 2011. After a career with the Egyptian air force, Mubarak was appointed vice president in 1975 under president Anwar Sadat. When it was shot in 1981, Mubarak succeeded him as president.

His opponents called him the “last pharaoh”, a reference to his long and authoritarian leadership. His younger son Gamal was destined to succeed him when the Arab Spring stopped this in January 2011.

Mubarak resigned in February 2011 following massive protests against his thirty-year-old regime. He was sentenced to years of imprisonment after the uprising but was released in 2017 after being acquitted of most charges.

He was on trial for the murder of hundreds of protesters by security forces in the last days of his regime. In the end, he was found guilty of fraud only. Already in poor health, he attended his trial lying in a hospital bed.

Many Egyptians who have experienced the time of Mubarak see it as a period of autocracy and favouritism. His deposition led to the first free elections in Egypt, which led Islamic President Mohamed Mursi.

Mursi stayed on for only a year after being defeated by the army after massive protests in 2013. He was succeeded by the commander of the Egyptian army Abdel Fattah al-Sisi, who is still president.

Mubarak has always maintained his innocence and said that history would judge him as a patriot who had served his country selflessly.

EU Parliament Makes Buildings Available for Relief From the Corona…

People in the Trump and Pence Environment Tested for…

In the Uk, Another 393 People Died From the Coronavirus…