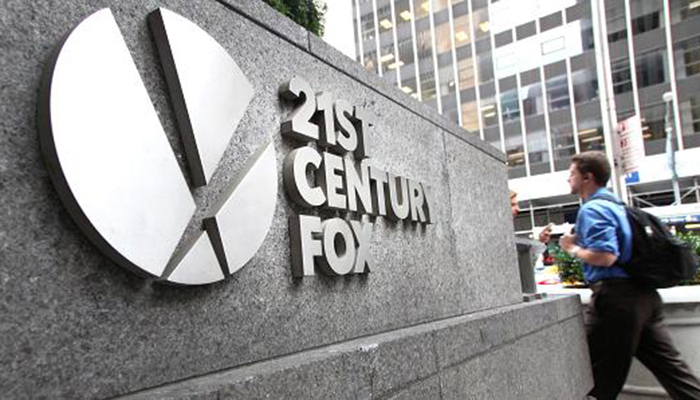 The European Commission determined this after an in-depth investigation into the proposed takeover.

Brussels feared that the acquisition would create a too dominant company on the European market for films and television.

After research, the European Commission concluded that there is enough competition in the production and distribution of films.

There are, however, complaints to the dominant position that the combined company would receive on the market for documentaries.

That is why Disney has to sell its interests in channels such as History, H2 and Crime & Investigation.

This summer, the US Department of Justice agreed to the takeover, provided that Fox would sell US regional sports channels.

The transaction worth more than 54 billion pounds brings well-known film series like X-Men to Disney,

which now owns the rights to cinema hits like Star Wars and the Marvel films.

By incorporating those components from Fox, Disney believes to be stronger in the competitive dispute with streaming services such as Netflix.