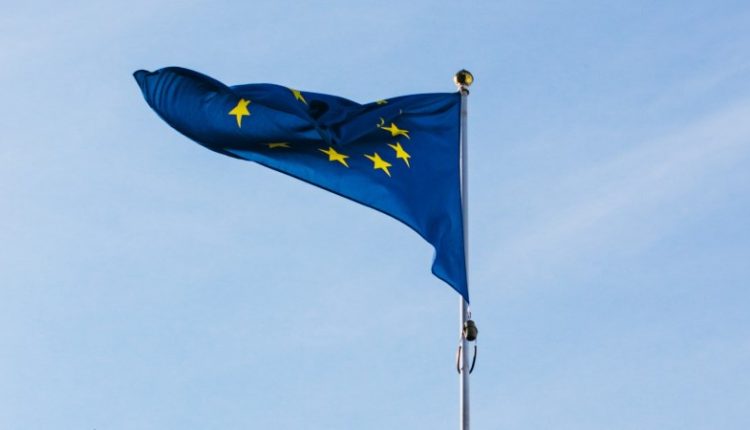 Energy prices in Europe rose to new records on Tuesday. Gas prices, in particular, are rising sharply due to strong demand. In the United Kingdom, there are even concerns about gas shortages in the winter period.

The price of natural gas rose by more than 11 percent on Tuesday. The price of German electricity also rose, as did the prices of emission rights.

“The balance between supply and demand in Europe will remain extremely tight towards the winter. That will add further upward price pressure for a market that has already hit records,” analysts write.

French Finance Minister Bruno Le Maire thinks energy prices could rise further in the coming months, he said on French television. As a result, the French government is taking extra measures to help households with those rising costs.

Paris has already announced a one-off payment of 100 euros to the 5.8 million households that will receive energy vouchers.

Confidant Car Magnate Ghosn Hears 2 Years in Prison Against Him