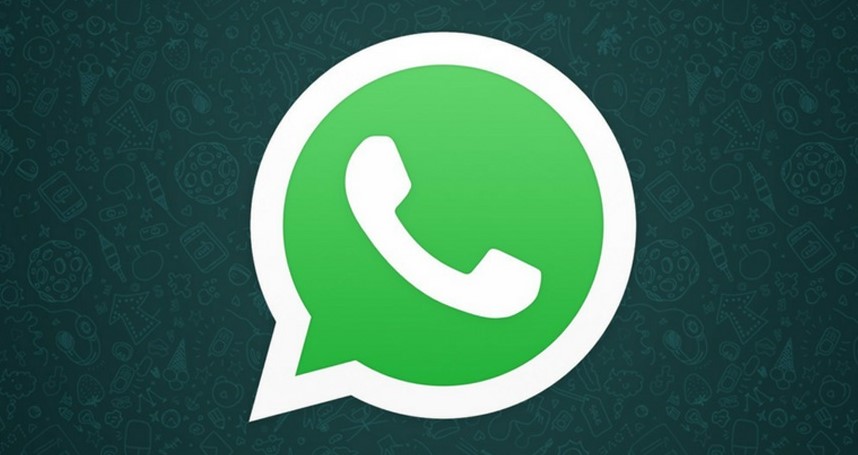 The European data watchdog (EDPB) is asking its Irish colleague to investigate the controversial changes WhatsApp just made to its terms of use.

The EDPB, which brings together the 27 national protection authorities, was informed by the German authority. As a result, the Germans imposed a temporary ban on WhatsApp mother Facebook from using user data.

According to the European regulator, it is not necessary to immediately proceed with a ban. But ‘taking into account the high probability’ that Facebook is committing data breaches, the EDPB asks the Irish data watchdog to start an investigation ‘as a matter of priority’.

It is not about the content of the messages but about information such as who you are talking to or which device you are using. That can be interesting for advertisers. Anyone who does not accept the new terms and conditions will no longer be able to use WhatsApp after a while.

The European consumer organization BEUC announced on Monday that it had filed a complaint with the European Commission against the terms of use of the chat app. 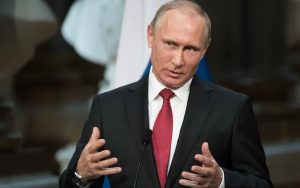 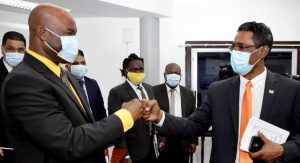 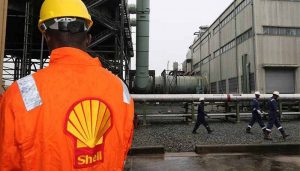 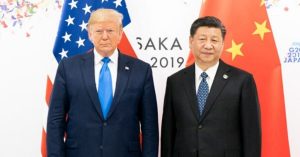 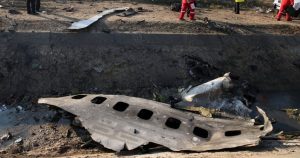 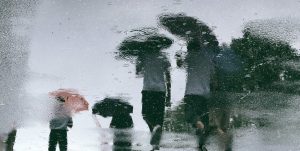 Next post British Employees are at Home Due to Pandemic