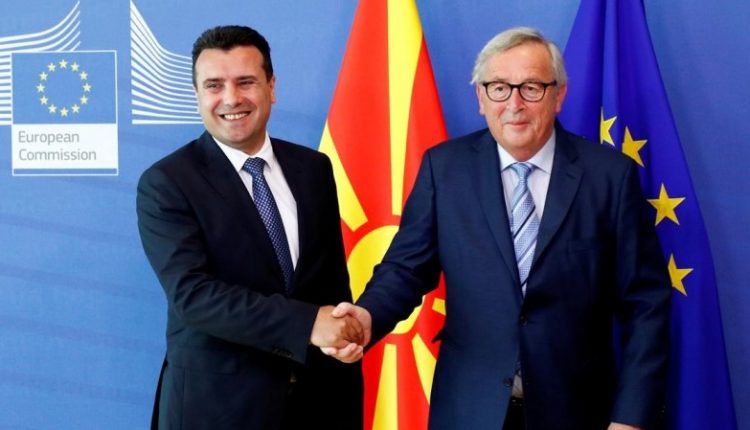 Albania and Northern Macedonia have made “sustainable and tangible” progress, including the reform of the justice system and the fight against corruption and crime.

The European Commission writes this in a report published on Monday. The EU’s day-to-day management, therefore, maintains its recommendation that the accession talks with both countries should start as soon as possible.

EU Commissioner Olivér Várhelyi (Enlargement) hopes that the Member States will take a favourable decision in the coming weeks.

He points to the recently changed system with which negotiations can be stopped or redone if candidate countries fall back on the rule of law. This change was primarily a demand from France, which together with the Netherlands and Denmark blocked the start of talks with the two Balkan countries so far.

For Brussels, it is a “top priority” to start the conversations. Most Member States also support this. After a six-hour discussion, a summit of government leaders in October did not come to a decision.

“A clear no, impossible, excluded” applies to Albania, Prime Minister Rutte then said. Northern Macedonia is in a much better position, he said.

French President Macron recently said that he would approve of the new progress report was positive. This means that the Dutch vote may be decisive. The issue is expected to be discussed later this month by Foreign Minister Stef Blok and his colleagues.

Democrat Bloomberg Steps Out of the Primaries