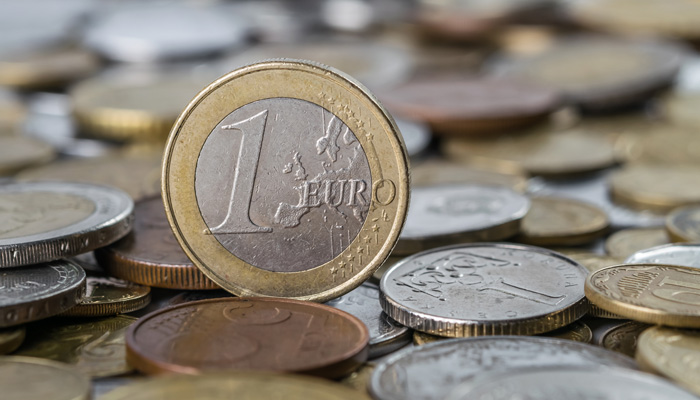 Euro Loses value after ECB announcement on Loan Issues. The euro fell sharply in value on Thursday after the European Central Bank (ECB) announced that it was providing cheap long-term loans to European financial institutions.

Before the declaration of the ECB, the euro still rose against the dollar, and a euro was worth 1,132 dollars.

The central bank altered the growth forecast for the eurozone for 2019 from 1.7 percent to 1.1 percent.

Inflation expectations were also reduced, from 1.6 percent to 1.2 percent.

The euro has become considerably less valuable compared to the dollar in the past year.

Scholarships briefly spring up after an announcement
Initially, the European stock exchanges reacted positively to the announcement of the ECB.

After standing in the red all day, the AEX index rose shortly after the report and rose about 0.5 percent around 2.45pm.

After the short revival, however, the Amsterdam stock market fell again.