Entertainment
By Gillian Tullett On May 28, 2019 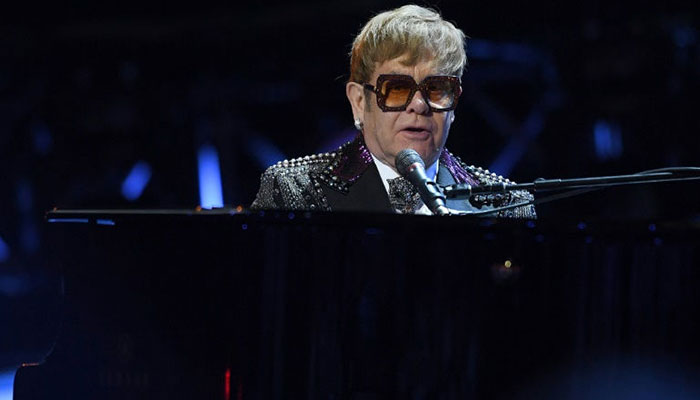 Elton, John did not want to Remove Scenes with sex and drugs from Rocketman. Elton John wanted his life to be shown as honestly as possible in the Rocketman movie.

The singer, therefore, did not work with film studios that wanted to remove the scenes with sex and drugs from the script, according to the reports.

According to John, he has been in contact with various film studios who wanted to weaken the sex and use of drugs in Rocketman,

so that the biographical film could receive a so-called PG-13 rating.

It would make the movie suitable for children aged thirteen and older.

“After all, I have not lived a life that is suitable for a PG-13 assessment,” the singer writes.

“I didn’t want it to be a movie full of sex and drugs, but at the same time,

everyone knows that I have had quite a bit of both in the seventies and eighties.

It makes no sense to make a film that pretends that I am after each concert.

I went to my hotel with a cup of warm milk to read the Bible, “said John.

The singer also reveals that actors Tom Hardy and Justin Timberlake were in the picture to play the singer.