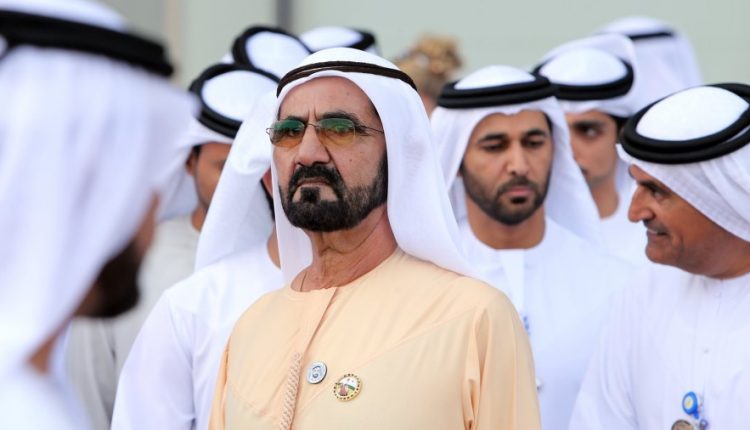 The Dubai air show will continue this year, but with capacity limitations due to the corona pandemic. The organizer of the largest trade fair for aerospace has reported this. The fair will take place from 14 to 18 November.

Typically, many billion-dollar deals are closed during the event in Dubai. This is expected to be less this year, as the sector is suffering from the impact of the corona pandemic. Societies desperately need the money to get through the crisis. Nevertheless, the show will be seen as a psychological incentive for airlines and aircraft manufacturers to get the battered sector back on track.

The Dubai Airshow is the first major air show since the outbreak of the crisis. Previous shows at Farnborough and Le Bourget in 2020 and 2021 were cancelled due to the crisis. The meeting will attract tens of thousands of visitors, including aircraft manufacturers, suppliers, military officials, and representatives of airlines and arms companies worldwide.

According to the organization, the number of exhibitors for the show is equal to the number before the crisis. In 2019 there were 1,200 exhibitors, and 84,000 visitors were welcomed. Due to the pandemic, the show will also be set up more widely to be able to keep a better distance. The show will also include Israeli companies after the United Arab Emirates and Israel strengthened business ties last year.