Entertainment
By Gillian Tullett On May 10, 2019 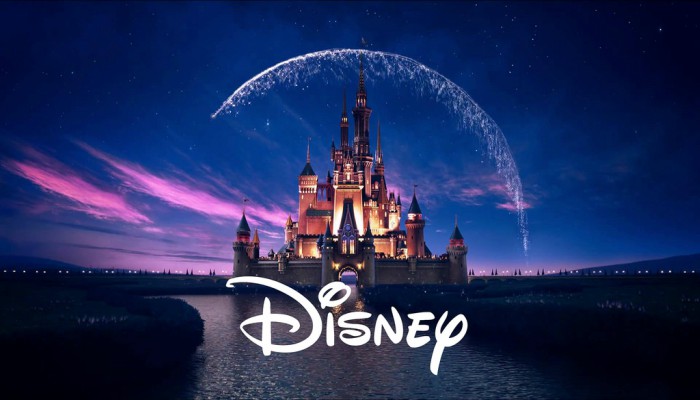 The once-promising media company, which is also active in the Netherlands, has been struggling for some time.

Disney has a stake of more than 20 percent in Vice.

Disney has previously written off more than 150 million dollars from its investment,

in Vice and is now also putting a stop to the remaining 353 dollars million.

The move is a precise sign that Disney is less confident that the investment will yield something.

Founded in Canada, Vice focuses with various websites on articles and videos for young people.

The platform succeeded in attracting the group of millennials that are hard to reach and grew like a cabbage.

Later the losses increased. Recently the knife was cut in the workforce.

“European Investigation Into Abuse Of Power By Apple”