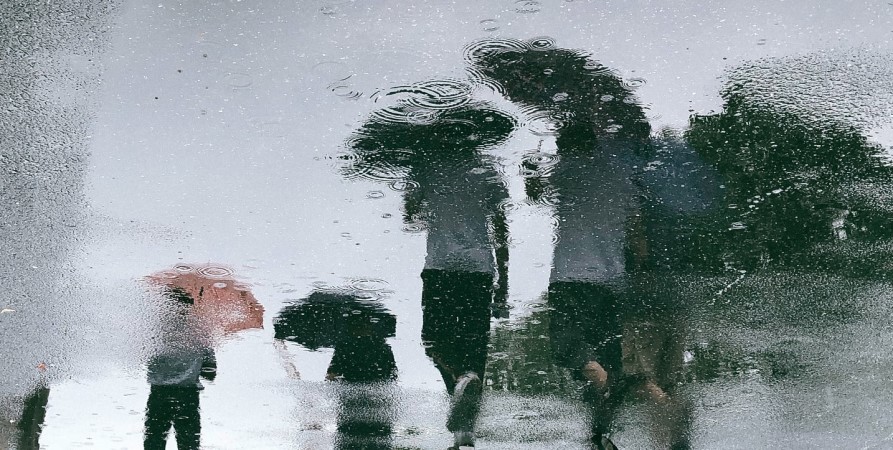 The death toll from the storm in western Germany has risen to 20. Heavy rainfall and flooding have caused houses to collapse and municipalities to be cut off from the outside world. In the town of Schuld in Rhineland-Palatinate, about 50 to 70 people are still missing.

Prime Minister Malu Dreyer of that state said in the regional parliament that the scale of the disaster is unprecedented. “We have never experienced anything like this,” said the prime minister. “There are dead, there are missing, and many people are still in danger.” In neighbouring North Rhine-Westphalia, regional prime minister Armin Laschet visited the town of Altena, where a 46-year-old firefighter was killed during a rescue operation.

The heavy rainfall also caused flooding in cities such as Cologne and Hagen. In addition, a hospital in Leverkusen had to be evacuated, and basements in Wuppertal were flooded. Grid operator Westnetz reported that about 200,000 households in the west of the country are without power.

Four of the dead were found in or around Schuld, a municipality south of Bonn. There, high water destroyed at least six homes. Other houses are about to collapse. The district of Euskirchen reported eight deaths. People have also died in flooded basements, and at least two firefighters died during rescue operations.

The emergency services are supported by hundreds of soldiers. The armed forces deployed armoured vehicles to clear roads blocked by landslides and fallen trees. Authorities are also flying helicopters to rescue people who have sought refuge on rooftops.

Chancellor Angela Merkel reacted “shocked” to the disaster from the United States. She said she sympathized with the victims’ relatives and thanked the “tiring” emergency services for their efforts. 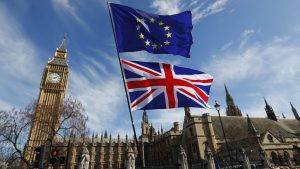 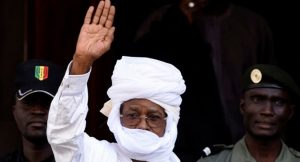 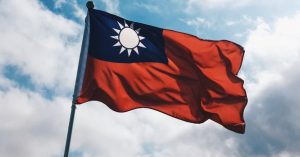 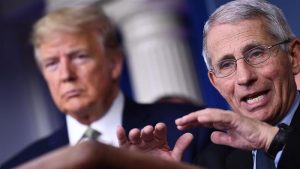 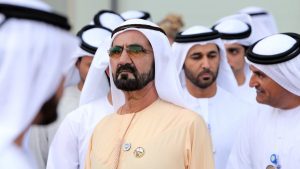 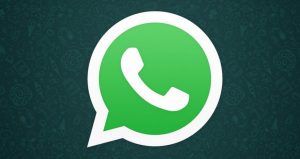