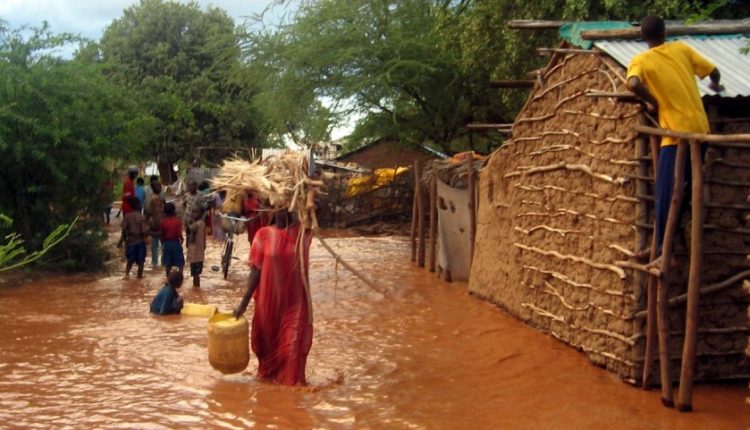 Cyclone Seroja killed nearly 100 people in Indonesia and East Timor. Also, dozens of people are missing. The Southeast Asian countries have been dealing with floods and landslides since Sunday due to heavy rainfall.

Thousands of people have been evacuated. Victims are sought in both countries, but this search is complicated by bad weather conditions and roads that have become impassable. Local establishments fear the death toll will rise further.

The devastation in southeastern Indonesia has claimed the lives of at least 70 people. On the island of Flores, the population struggled with mudslides over houses, bridges and roads. Rescuers there removed several bodies from the mud.

On the nearby island of Lembata, parts of mountainside villages were swept to the ocean, where victims were found. Indonesian President Joko Widodo has expressed his condolences to the relatives of the victims of the natural disaster.

In East Timor’s small neighbouring country, at least 27 people have died from floods, landslides, and a fallen tree. Most of the fatalities occurred in the capital Dili.

Cyclone Seroja may increase in strength through Tuesday as it moves towards Australia’s west coast. Meteorologists assume that some parts of Indonesia will also practice a lot of rain, strong winds and high waves in the upcoming week.

North Korea WIll Not Participate in the Olympic Due to Pandemic