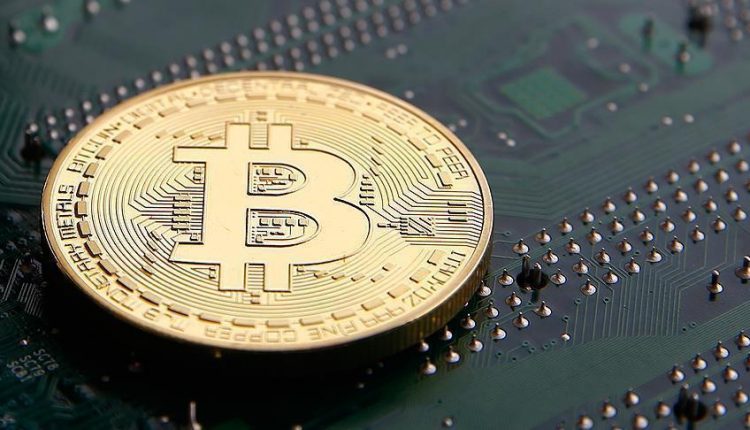 Criminals are increasingly using cryptocurrencies. This is the conclusion of German customs authorities. Authorities also recognize this trend in Italy. In particular, Bitcoin and the digital currency monero are said to be popular for online payments in crime.

Transactions in crypto coins are mainly anonymous. That is why they are increasingly being used by criminals to launder illegally obtained money in order to stay one step ahead of the police, tax authorities and security services.

In Italy, organized crime has also discovered cryptos in recent years. For mafia organizations, anonymity and fast transactions are advantages, which is why they use these payment methods, says the Italian police unit that targets the mafia. Mafiosi mainly use digital currencies in drug trafficking. Neither the German nor the Italian authorities provided any information on specific cases, amounts or damages.

The global crypto market is currently around 2 trillion, or 2000 billion dollars. Recently, the prices of the largest cryptocurrencies showed recovery, but on Wednesday, the value of currencies such as bitcoin, ethereum, cardano and dogecoin came under pressure. Halfway through the day, more than $ 45,000 was paid for a bitcoin. A few days ago, the currency passed the $48,000 mark to its highest level since May. However, bitcoin’s value is still a long way from its mid-April peak. Back then, bitcoin traded for nearly $65,000.

Not only did the revelations about criminal transactions put the crypto sector in a negative light. It has also become known that the world’s largest crypto exchange Binance is active in the Netherlands without legally required registration. According to De Nederlandsche Bank (DNB), this means that the group is operating illegally. DNB may now take steps against Binance, but a spokeswoman for DNB cannot reveal anything about this. DNB is not the first regulator in the world to take action against Binance.