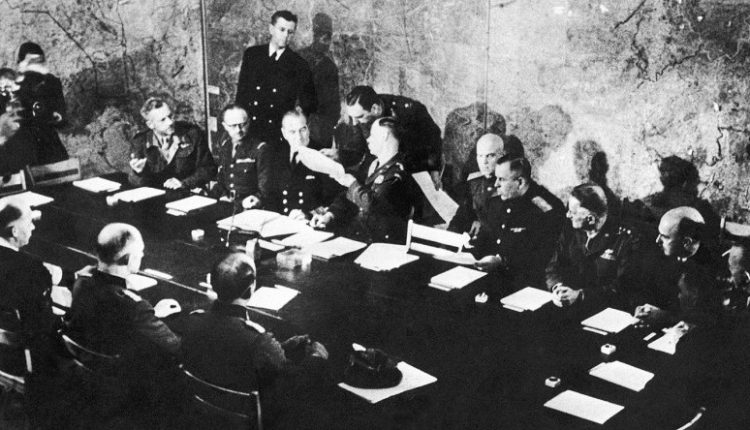 Around noon Friday, the end of the Second World War in Europe was commemorated 75 years ago. It ended with the capitulation of Nazi Germany on May 8, 1945.

Chancellor Angela Merkel and President Frank-Walter Steinmeier, among others, were in Berlin at the German commemoration.

The large meeting initially scheduled was cancelled due to the corona crisis. Instead, there was an extremely austere small-scale commemoration broadcast live on television.

“Then we were liberated, today we must liberate ourselves,” said Steinmeier, referring to the rampant coronavirus.

“There is an end to our memory, there is no solution to our history,” said the President of the horrors in the past inflicted by countrymen, which every German carries with him.

Two minutes of silence were held in the United Kingdom. Here, too, there were no major gatherings due to the corona crisis. Prince Charles and Camilla led the ceremony by laying a wreath, among other things.

Queen Elizabeth gives a speech on Friday evening, exactly at the time when her father King George VI did that in 1945. Commemorations were also held in France and Belgium, among others.

World War II cost an estimated 55 to more than 60 million people, including about 6 million Jews.

Restaurants and Fitness Studios are Reopening in Parts of Germany