Confidant Car Magnate Ghosn Hears 2 Years in Prison Against Him 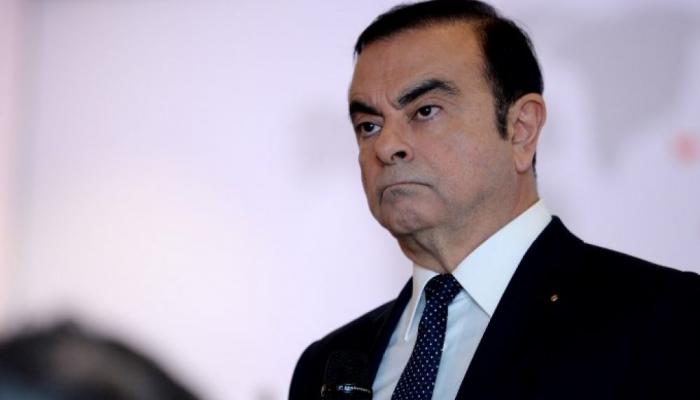 A former director of Nissan has been sentenced to two years in prison for tampering with the finances of the Japanese car group. Japanese prosecutors accuse Greg Kelly of hiding payments to fallen car magnate Carlos Ghosn. The American is seen as Ghosn’s right-hand man.

Ghosn led Nissan, Renault and a partnership with Mitsubishi but lost that position in 2018 after allegations of fraud by Japanese authorities. He was under house arrest in Japan for months but fled the country in early 2019.

Kelly is currently the only one on trial for financial irregularities at Nissan. However, because he did not report certain payments to Ghosn, the CEO earned much more between 2010 and 2018 than was known to the tax authorities, the justice in Japan suspects.

Prosecutors described the bond between Ghosn and Kelly as close. “Kelly was behind efforts to disguise payments from Ghosn,” they write. “It was a task that only Kelly, in whom Ghosn had great confidence, could undertake.”

A fine of 200 million yen, or 1.5 million euros, has been demanded against Nissan. The company already pleaded guilty.

It’s different with Kelly, who is out on bail. Lawyers for the 65-year-old lawyer insist he did nothing wrong. Nevertheless, they will appeal in the event of a conviction, the lawyers announced in advance.

The allegations revolve around the promise to Ghosn that after his retirement, he would still receive 9.1 billion yen from Nissan. Kelly and Ghosn claim they didn’t have to disclose that payment because the agreements were not finalized yet.

Ghosn fled to Lebanon and is still a fugitive there. The former CEO, who has Lebanese, French and Brazilian nationality, claimed that he would not receive a fair trial in Japan.

British Pigs Possibly Culled Due to Shortage of Butchers