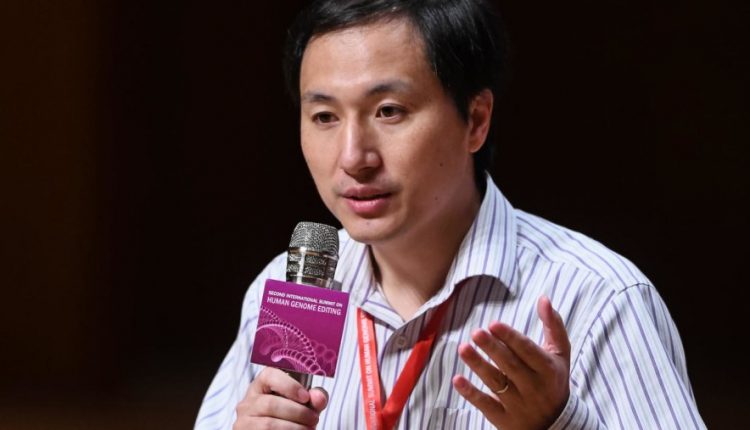 The Chinese scientist who announced in November last year that he had produced the first genetically modified babies was sentenced. He Jiankui has to go to jail for three years. His “discovery” turned the scientific world upside down.

It was world news at the end of last year when Chinese scientist He Jiankui (35) announced that two girls were born who were resistant to HIV. That would have been the result of the adaptation of a gene in the early embryo.

The girls’ father was infected with the AIDS virus. He, who was educated at Stanford University in the US, used the revolutionary CRISPR technique for this.

The news caused a worldwide shock wave. Tinkering with the DNA of babies “changes our species”, a scientist said. Ethicists pointed to the fact that the gate is now open to “designer babies”.

There was also a lot of criticism that the scientist had acted alone. His university in Shenzhen also said he knew nothing about his experiments.

This morning, the scientist was convicted by a court in his hometown of Shenzhen for “illegal genetic manipulation of embryos.” In addition to a 3-year prison sentence, he is also fined 3 million yuan (380,000 euros). Two employees of He were given lighter sentences.

According to the court, He and his staff were not allowed to practice medicine, and they violated the rules of scientific research to pursue “fame and wealth.” In the meantime, a third baby has also been born with manipulated genes.