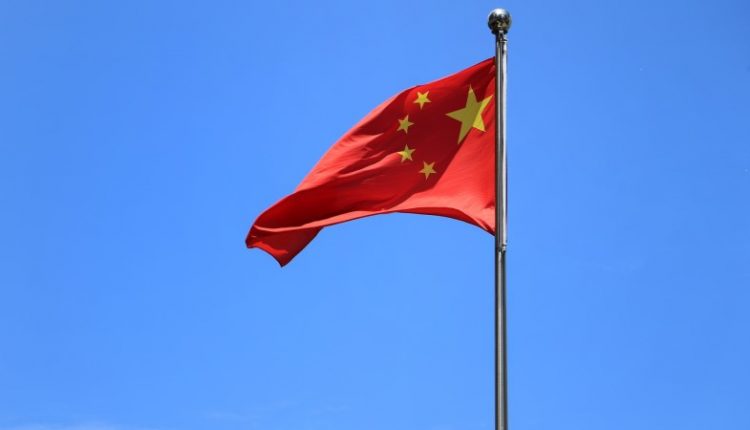 According to her family, a Chinese citizen journalist and former lawyer, Zhang Zhan, who is in prison for filming the Wuhan quarantine, is “close to death”. The 38-year-old woman is on a hunger strike and would only weigh 40 kilos.

Zhang Zhan was arrested in May 2020 and sentenced in December to four years in prison for “causing public disturbances”, a reason frequently invoked against political opponents in China.

She travelled to Wuhan in February 2021 to report on the situation there, a few days after the metropolis of about 11 million inhabitants went into quarantine. Her images of patients in a crowded hospital corridor offered a rare glimpse of the situation in Wuhan during the onset of the corona outbreak.

Zhan is currently extremely skinny – she would weigh just 40 kilograms at the height of 1.77 meters and “may not live long,” her brother Zhang Ju said on Twitter. “Maybe she won’t survive the winter.” However, he also wrote: “It seems to her that only God matters, and the truths she believes in.”

One of Zhan’s lawyers, who wishes to remain anonymous, told the AFP news agency that the family had applied for visitation rights at the women’s prison in Shanghai three weeks ago but has had no response to this request. Lawyers have no information about the journalist’s current condition but reported that she refused to eat after her arrest. Instead, she would be force-fed through a nasogastric tube.

Amnesty International on Thursday called on the Chinese regime to immediately release Zhan “so she can end her hunger strike and receive the medical treatment she so desperately needs.” According to the organization, Zhan is also in chains, and her hands have been tied 24 hours a day for more than three months.

Zhan is not the only journalist arrested for reporting on the pandemic. At least three other independent journalists have also been arrested: Chen Qiushi, Fang Bin and Li Zehua.

Do You have to Pay Vet Bills Up Front in the UK?