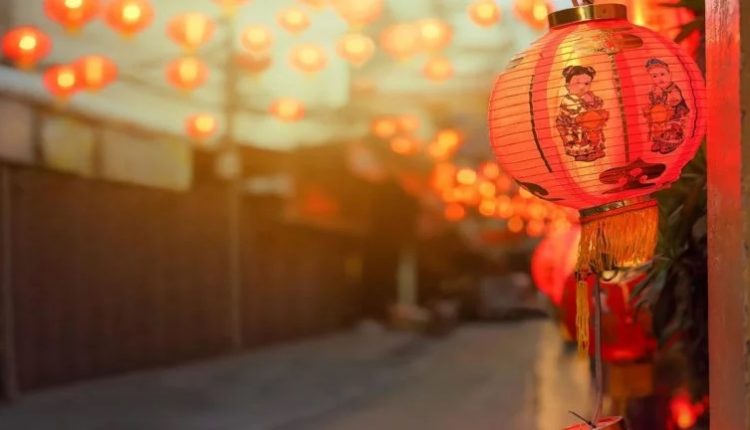 The new coronavirus is significantly reducing economic growth in China. Credit rating agency S&P Global expects the rate of growth of the second-largest economy in the world to fall to 5 percent in 2020.

Last year the Chinese economy improved by 6.1 percent. That was the weakest growth in the country in almost three decades. China has been struggling for some time with increasing debt, weakening domestic demand and the effects of a protracted trade war with the United States.

S&P, a leading credit rating agency in the financial world, had already taken into account that China would grow less rapidly this year. But before the virus outbreak, the forecast stood at 5.7 percent growth for 2020. In previous analyses on the economic impact of the virus, S&P already came up with various scenarios, but not yet with a very concrete prediction.

In China, many factories and shops are currently closed, and all kinds of travel restrictions apply, which means that many Chinese are at home. So much less money is being spent and that puts a considerable brake on the economy. Besides, many airlines have cancelled their flights to China.

The credit rating officers at the credit rating agency think that China can ultimately make up for the economic malaise. The damage is likely to fall mainly in the first half of this year. A recovery is expected in the third quarter, and a plus of 6.4 percent is planned for 2021. Previously, S&P expected a further weakening to 5.6 percent.

The economic slowdown in China will also have consequences for the global economy as a whole. S&P is less concrete about this. But since China would generally be good for about a third of global growth, the effect will undoubtedly be there. Numerous supply chains are getting stuck due to the closure of Chinese factories.

Also, many Chinese people are currently unable to go on holiday. The latter puts a brake on consumption elsewhere in the world because Chinese tourists often spend a lot of money abroad on luxury goods such as jewellery.