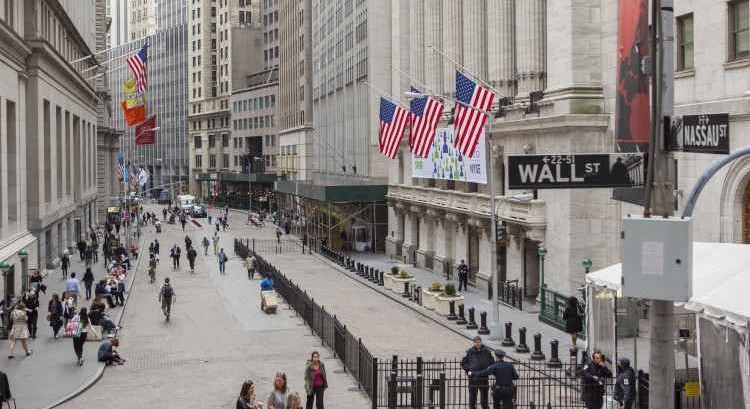 China is fiercely opposed to the US government’s choices and will take the necessary steps to protect Chinese companies’ legal rights.

A spokesperson for the State Department said Monday in response to the announcement that three telecom companies’ listings will be terminated in New York.

The stock market operator is scrapping the companies on the Trump administration orders that last month banned US investments in Chinese companies that Washington says are controlled or owned by the military in China.

Large Chinese oil companies can also potentially be removed from the stock exchanges in New York. According to experts, oil company CNOOC is now most at risk because the US government has blacklisted it because of alleged close ties with the Chinese military.

But PetroChina and Sinopec would also be at risk because the energy sector is of crucial importance to the Chinese military.