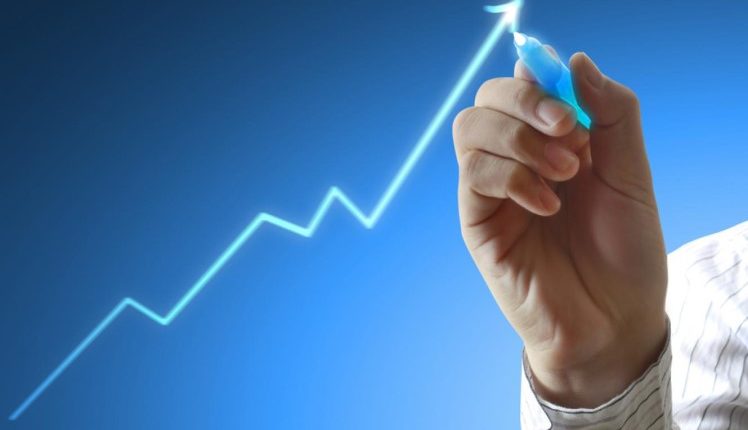 The prices charged by Chinese manufacturers for their products rose in May at the fastest pace since 2008. Rising raw material prices are to blame for the price increase.

Producer prices rose by 9 percent compared to a year earlier. That was 6.8 percent a month earlier, according to the Chinese statistical office. Economists generally assumed an increase in prices of 8.5 percent.

Consumer prices rose 1.3 percent in May compared to a year earlier. An increase of 1.6 percent was generally taken into account here.

Soaring commodity prices have prompted Chinese policymakers to take targeted measures to curb price increases. This can be done by means of price controls and increasing the supply of raw materials. Speculation and hoarding are also dealt with harshly.

Rising commodity prices are the result of the global recovery from the corona pandemic. It has previously caused supply shortages. The extensive support packages from governments are also fueling price increases.