Brie Larson Would Like Marvel Film With Only Women

Entertainment
By Gillian Tullett On Oct 11, 2019 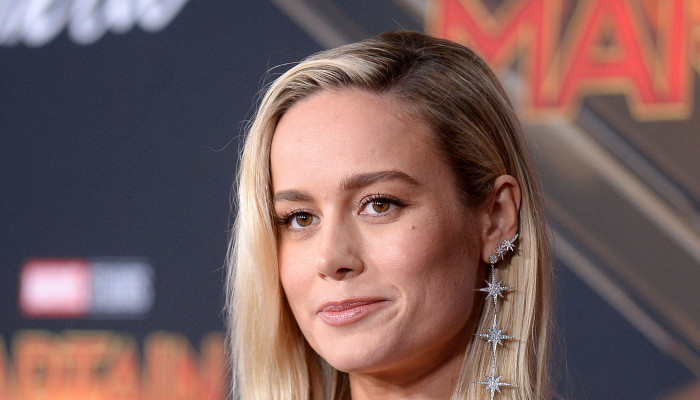 She says that in an interview.

“We have indeed gone to Kevin with many female Marvel cast members to say that we support this idea and would like to do it.”

Yet the actress does not yet know whether the film will be released.

“I am not in charge of Marvel, but this is a project that we are passionate about.”

She calls on fans to take action.

“If enough people indicate that they want a film with only women,

Larson played the lead role in Captain Marvel in 2019,

the first Marvel film with a woman in the leading role.

Previously Kevin Feige did not dare because it was thought that a film with a woman in the lead would attract fewer viewers.

Captain Marvel became a worldwide success, and a second part is already being made.