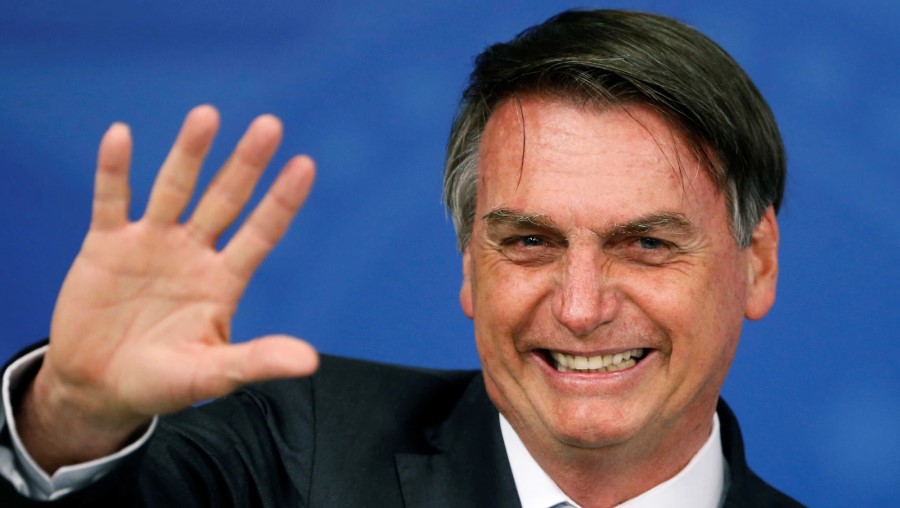 Brazil is bankrupt, Brazilian President Jair Bolsonaro said on Tuesday, “I can’t help it.” He knows the situation from the corona crisis “which has been fed by the press”.

Bolsonaro made the statements when the economic aid that millions of Brazilians need to keep their heads above water has ended.

“I wanted to change the schedule of the tax cuts, but then there was that virus fueled by the press that we have here, this uninspiring press,” said Bolsonaro in response to one of his supporters who showed him to his official residence in Brasilia greeted.

The Brazilian president was referring to the reform to increase tax-free income, a campaign promise made by the far-right leader, who came to power with a liberal economic program.

Bolsonaro says his country’s economic collapse is linked to governors’ restrictions in the fight against the corona epidemic, which has already killed nearly 198,000 people in Brazil. Bolsonaro gained popularity thanks to the emergency aid provided to 68 million Brazilians, almost a third of the population, over nine months.

This month, the emergency aid stopped due to the South American country’s high deficits and debts. This puts Brazil “on the brink of a social abyss,” fears Marcelo Neri, director of a Brazilian development think tank’s social policy centre.

Meanwhile, the daily numbers of new infections and deaths continue to rise in Brazil as well. In the past 24 hours, the country registered 1,171 deaths and nearly 60,000 new infections. According to specialists, those figures are expected to increase further in the coming weeks due to meetings during Christmas and New Year. 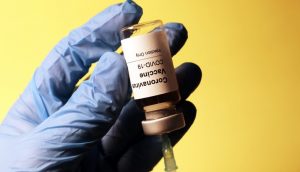 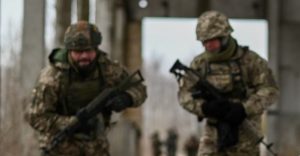 Ukraine Tries to Cut off Russians at Kherson 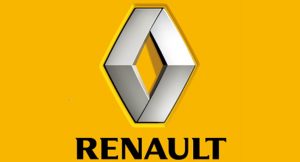 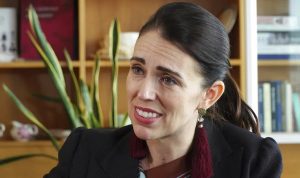 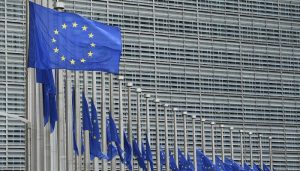 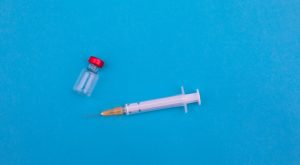 Previous post The Vaccination Campaign in Belgium Has Started 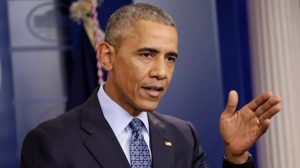 Next post Obama: Trump Incited Violence at the Capitol