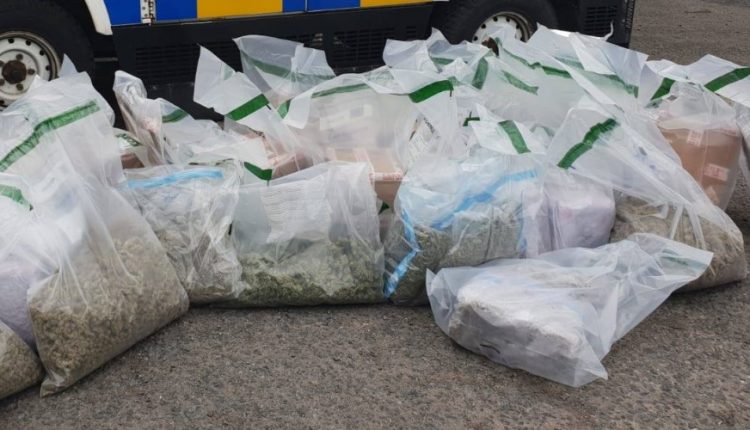 The body of a diver and more than 50 kilograms of cocaine have been found in the Hunter River in the Australian city of Newcastle.

This is reported by the police of the state of New South Wales.

The emergency services were called, and they tried to resuscitate the man, but all help came too late. He died on the spot. His identity is not yet known. A special police unit for organized crime has taken over the investigation.

Several packets of white powder lay next to the diver. It is believed to be cocaine worth nearly $14 million.