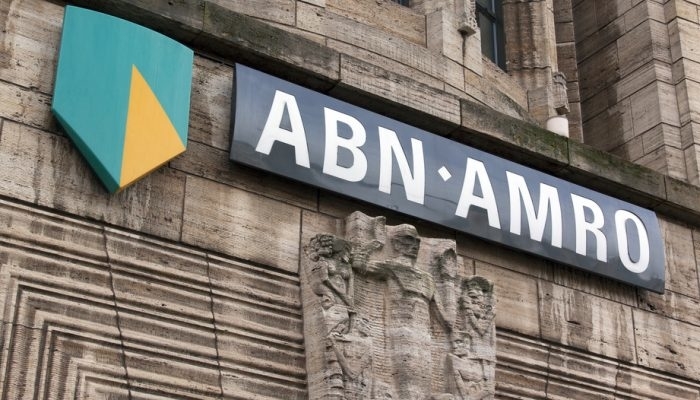 Belgian Branch ABN AMRO ignored signs of Money Laundering by Customers. The Belgian branch of ABN AMRO has ignored that controversial customers could be involved in money laundering. The bank has not done any additional research on the customers.

These are customers where Mossack Fonseca, the trust office that forms the centre of the Panama Papers, no longer wanted to do business.

In the Panama Papers names were exposed of individuals and companies who have deposited their money via Mossack Fonseca in a tax haven.

Although this is not illegal in most cases, it caused resentment.

The Panama Papers had unveiled by a collaboration of international media, including Trouw and Het Financieele Dagblad.

Steinmetz has been associated with money laundering for years because of his business partners and his brother who is involved in a bribery and corruption scandal in Guinea.

He was charged last year with money laundering and forgery in a corruption scandal around the Portuguese former prime minister José Sócrates.

In response to the newspaper, ABN AMRO says that it does not make any disclosures about customers.

European Commission Again Approves A Merger Of Ziggo And UPC