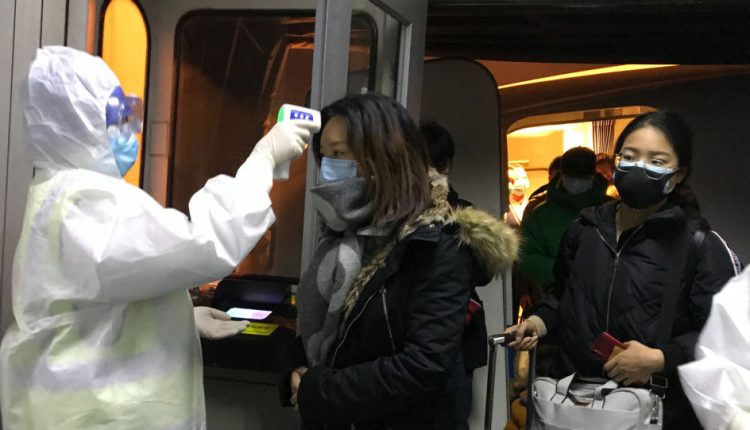 A second million-dollar city is now being quarantined in China to prevent the further spread of the new coronavirus. And in the capital Beijing, major public festivities for Chinese New Year are cancelled.

Just like Wuhan, Huanggang is located in Hubei province, about 70 kilometres to the east, in Chinese relationships nearby. So far, there have been 12 reports of infections in the city.

The quarantine means that all public transport to Huanggang will be stopped. The airports also remain closed. In Huanggang the nightlife is also mostly stopped.

Cinemas must remain closed for the time being and internet cafes must also be closed. The residents are asked not to leave the city, unless for special reasons.

Yesterday the same measures were taken in Wuhan. According to Fleming Jan Renders, who lives in Wuhan, car traffic from that city is still allowed. Similar measures are also being made in Ezhou, a town with more than 1 million inhabitants and in several smaller cities in the area, to prevent the further spread of the virus.

The Chinese national railway company says it will refund everyone who has already bought a train ticket but cannot use it anymore.

New Yorkers Lift A Car to Help A Trapped Woman