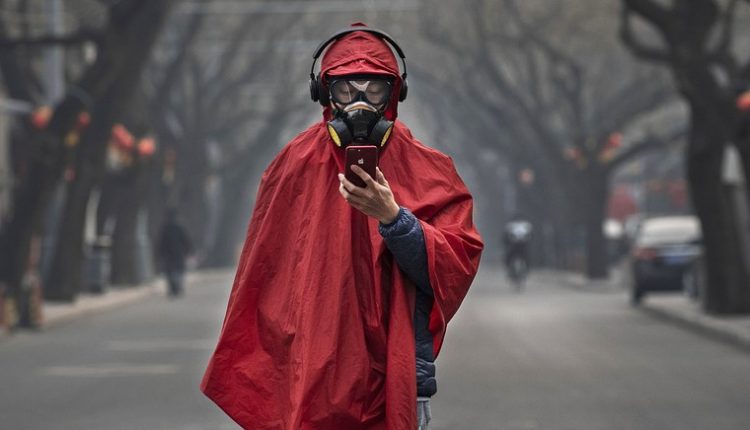 Bat Eaters: Anti-Chinese Racism is Spreading along with the Coronavirus. Due to the outbreak of the new coronavirus, measures are being taken worldwide to curb travel to and from China.

However, more and more people of Asian descent report discrimination and abuse that have little to do with public health or prevention.

We still do not know exactly what caused the virus outbreak, but it is inevitable that – just like the 2002 SARS virus – it comes from China, more specifically the city of Wuhan.

More and more countries are limiting tourism to and from that country to prevent the infection from spreading.

Prevention and anxiety, whether justified or not, are understandable, but an increasing number of people of East Asian origin are now apparently harassed or scolded as “spreaders” in the world, even in Europe.

For example, the British broadcaster BBC makes mention of people on the bus or the London metro who no longer want to sit next to the Chinese. They are often told “that they would return home better”. (Read further under the tweet).

The Price of Bitcoin Reaches the Highest Level Since Early November