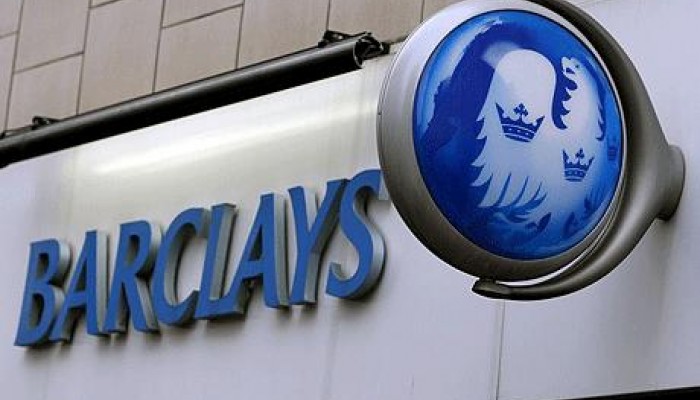 Barclays not Charged with Billions of Dollars in Qatar. Barclays not prosecuted for a controversial investment round in 2008 in which 12 billion pounds were raised in Qatar.

The decision of the judge on this is good news for the British bank because a conviction could make it harder to do business in other countries.

The capital injection at the time meant that Barclays,

was almost out of its reserves because of the credit crisis, did not have to rely on state aid.

The way the billions deal came about, however, raised many issues.

The British fraud watchdog SFO wanted to sue Barclays but noticed a request to that effect be rejected by the highest court.

Also, followed the example of a lower court.

Many Dutch Companies Are Not Prepared For Brexit Yet