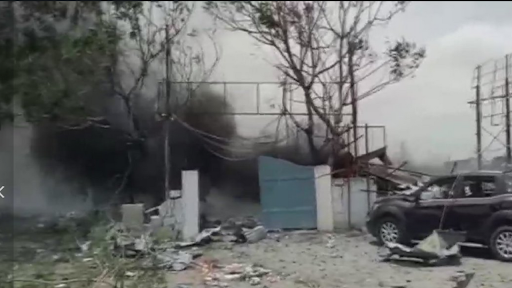 At least 100 houses have been destroyed in a major fire in northern Chile. More than 400 people are homeless after their homes in the Iquique staff settlement of Laguna Verde went up in flames, civil defence officials said Monday.

In the poor settlement on the outskirts of Iquique, many houses turned out to be built illegally.

In addition, hardly any fire hydrants are available for the fire brigade in the area, complicating the extinguishing work.

The fire was brought under control after several hours, Mayor Mauricio Soria said. The people who lost their homes were initially able to go to a school building.