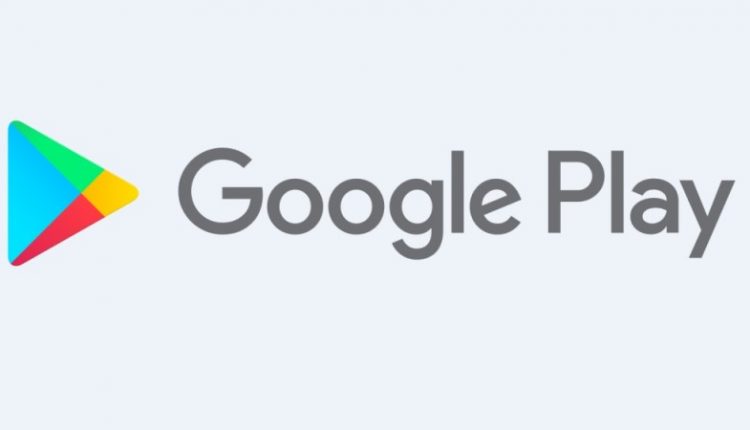 Google will require apps in the Play Store to indicate what data they collect before you download them. The obligation will take effect from April 2022.

With the new rule, Android requires apps, both from Google and other developers, to show you privacy and security guidelines before downloading the app. This way, you know in advance which data is collected and how it is secured. That’s the idea.

This is an extension of the current rule. Apps that collect sensitive or personal data must already indicate this in advance in the Play Store. Now every app, even those that don’t collect sensitive information, will have to indicate what data they keep.

With the new rule, Google follows the trend to give users more insight into the large amounts of data that are being held about them. Earlier, Apple did something similar, with labels in the App Store that show what data an app needs before you download it.