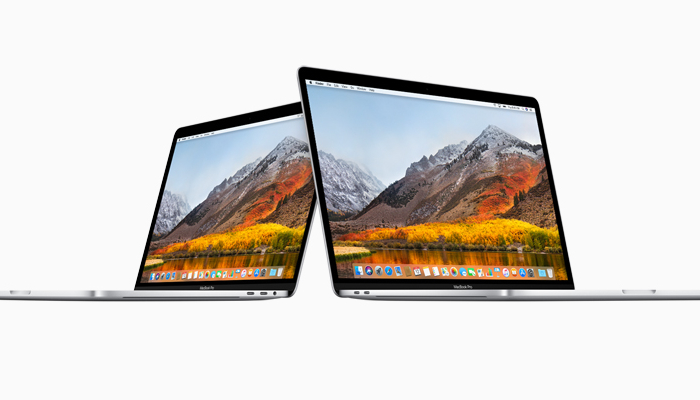 Apple confirms Dust protection in New MacBook Keyboard. Apple has confirmed that a layer of membrane on the keys of the new MacBook Pro has been added.

That must prevent dust from making problems.

The silicone membrane under the keys was discovered last week by repairing company iFixit.

It has now been confirmed, by Apple itself in an internal document to Apple’s authorised service providers, writes MacRumors.

The text states that the layer is meant to “prevent dirt from entering the butterfly mechanism”.

That is the keyboard mechanism that ensures that the MacBook Pro can stay as thin as possible.

At the presentation, the company only notified that the keyboard had become quieter examined to previous models.

The butterfly mechanism has recently been criticised by users because crumbs and dust could lead to tests no longer reacting.

Apple therefore already started a repair program for people who suffered from it.

The US Economy Grew By 4.1 Percent In The Second Quarter