AirAsia: Baby on Board Died in the arms of Passenger Nadia Paranzee 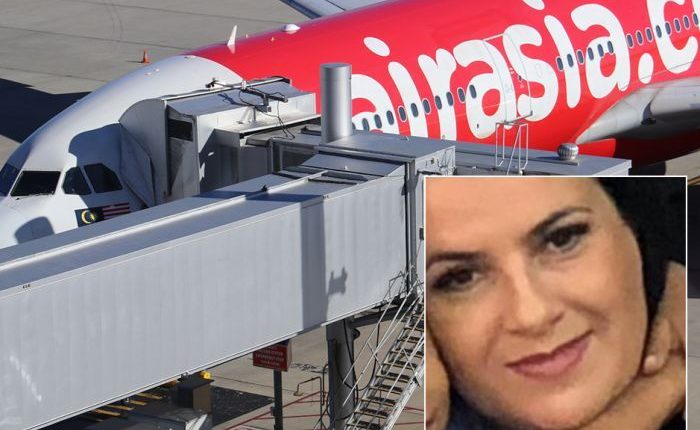 During an AirAsia flight from Kuala Lumpur to Perth, a two-month-old baby died. The girl died in the arms of passenger Nadia Paranzee, who had offered her help to the stressed parents.

The baby was always crying, Paranzee tells ABCNews. “I noticed that the parents were confused, the baby was crying a lot, but then I saw the stewardess give the child the bottle. I thought, okay, and maybe it was just hungry.”

But ten minutes later, Parenzee, herself a mother and former nurse, was tapped on her shoulders and she was given a baby. “I saw the parents’ eyes.

They handed over the baby to me,” Paranzee says. “I immediately took the baby in my arms and saw that she became grey and had trouble breathing.”

She screamed for help, and there appeared to be doctors on board. They tried to resuscitate the child but in vain.

“It was chaos, pure chaos because at that point I think the parents realised that something terrible was going on with the baby,” says Paranzee. “I already knew that the baby had died when I looked into the child’s pupils and did a light test.”

The Saudi parents were saddened by themselves, Paranzee says. They were on their way to Perth to start a new life in Australia. The girl was their first child.

It is not yet known what the baby died of. The couple had been to the doctor a week ago because the girl had a cold.

Amsterdam is World Famous for its Canals