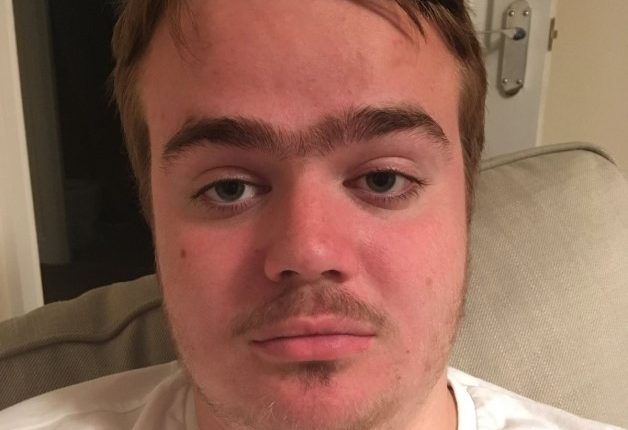 A British teenager who threw a six-year-old French boy from the tenth floor of London’s Tate Modern museum has been sentenced to 15 years in prison.

Jonty Bravery was 17 when he planned and executed his act last August. He was consciously looking for young children to kill them.

Bravery went to the panorama platform of the museum and saw the French boy. He threw it down the edge of the tenth floor.

The boy ended up 30 meters lower on the roof of the fifth floor and was seriously injured. According to the judge, he sustained permanent injuries that changed his life. He is in a wheelchair.

According to the judge, Bravery is a severe danger to society.

The 18-year-old teenager stated that he threw the boy off the roof because he wanted to get on the television news. Bravery is on the autistic spectrum.